WE DESIGN YOUR STORY 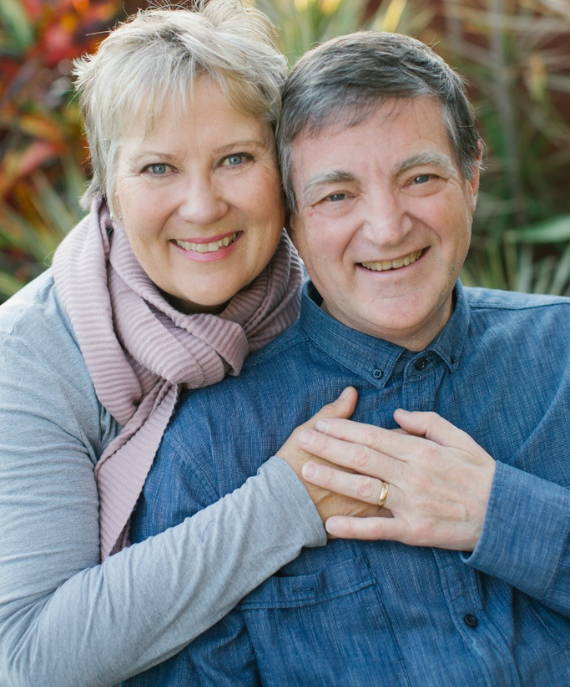 The story of this ring is a special one. It’s a story of covenant foretold in an exquisite ring designed for our CEO’s mother, Marianne, as a birthday gift.

Marianne is a woman of rare value. She is kind, loving, beautiful, and a mother like no other.⁠She is the mother of our founder, Jacomien Minnaar, and must be the luckiest woman on earth. ⁠

Jacomien, along with her father, brothers, and sisters-in-law, decided that for her 60th birthday they would give her a ring...and what a mesmerizing ring it is.

Little did they know that Marianne had received a prophecy from a woman (whilst we were busy designing the ring) that God wants to give her a new ring and that it would symbolise covenant.⁠

Without knowing this, we designed “the most beautiful ring ever made” with baguette and round diamonds surrounding a gleaming blue-green tourmaline that belonged to Marianne, all set in 9ct rose gold.

The colour of the tourmaline reminds her of water and the Holy Spirit, which flows with her daily. Marianne might have expected a ring, but we bet she could have never imagined the artwork that she now wears on her finger as a reminder of the unconditional promises made to her by The Living King.

“Marianne might have expected a ring, but we bet she could have never imagined the artwork that she now wears on her finger as a reminder of the unconditional promises made to her by the living King.” 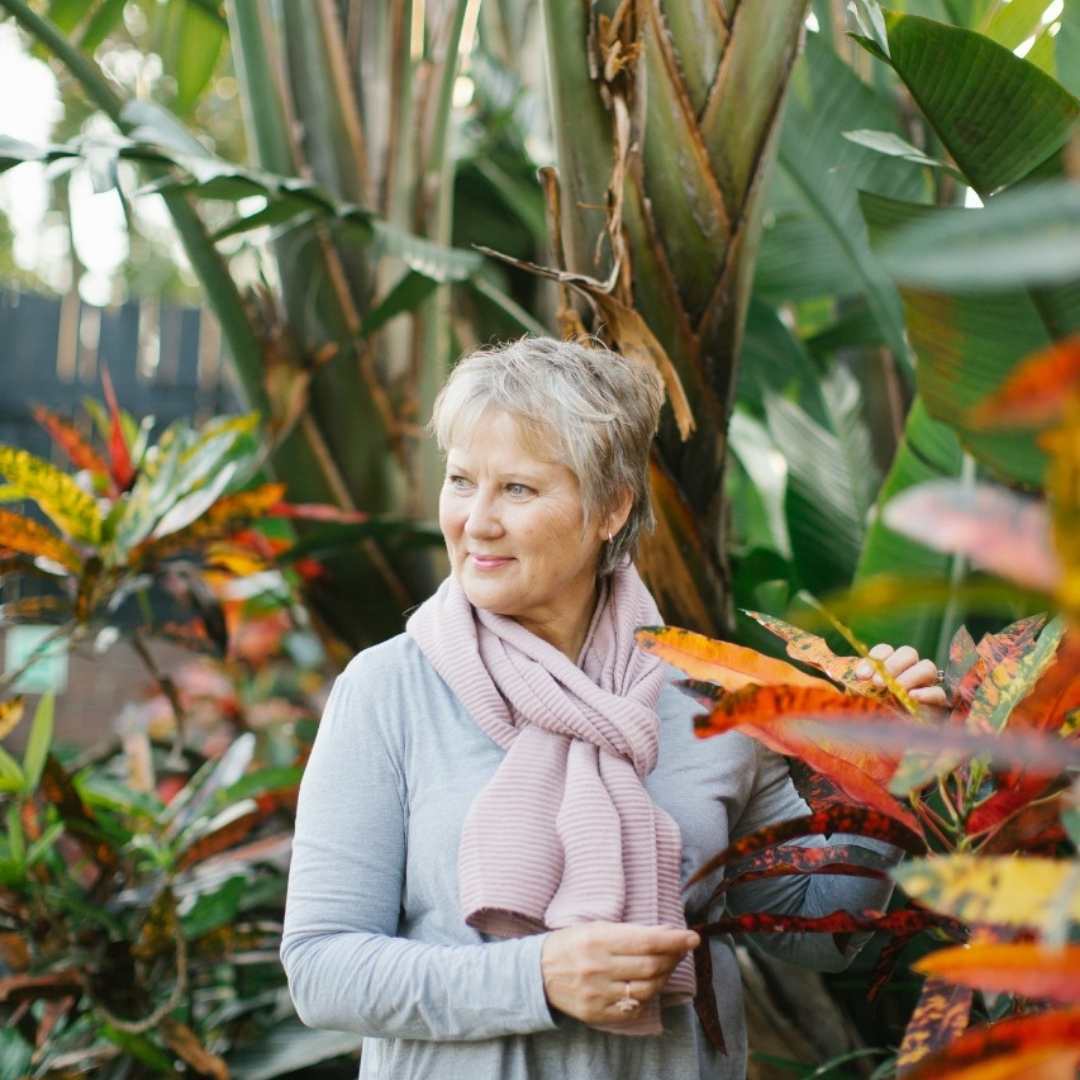 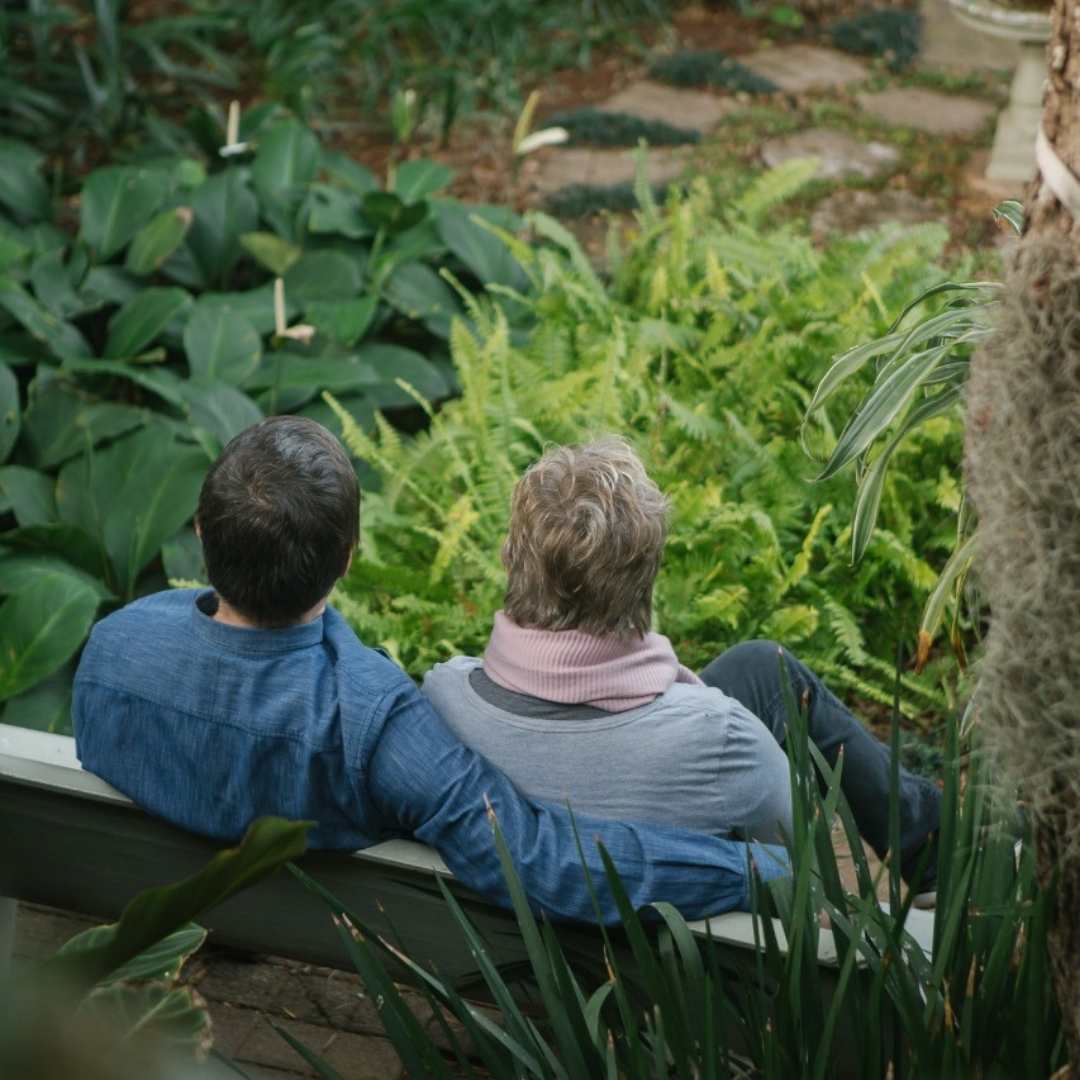 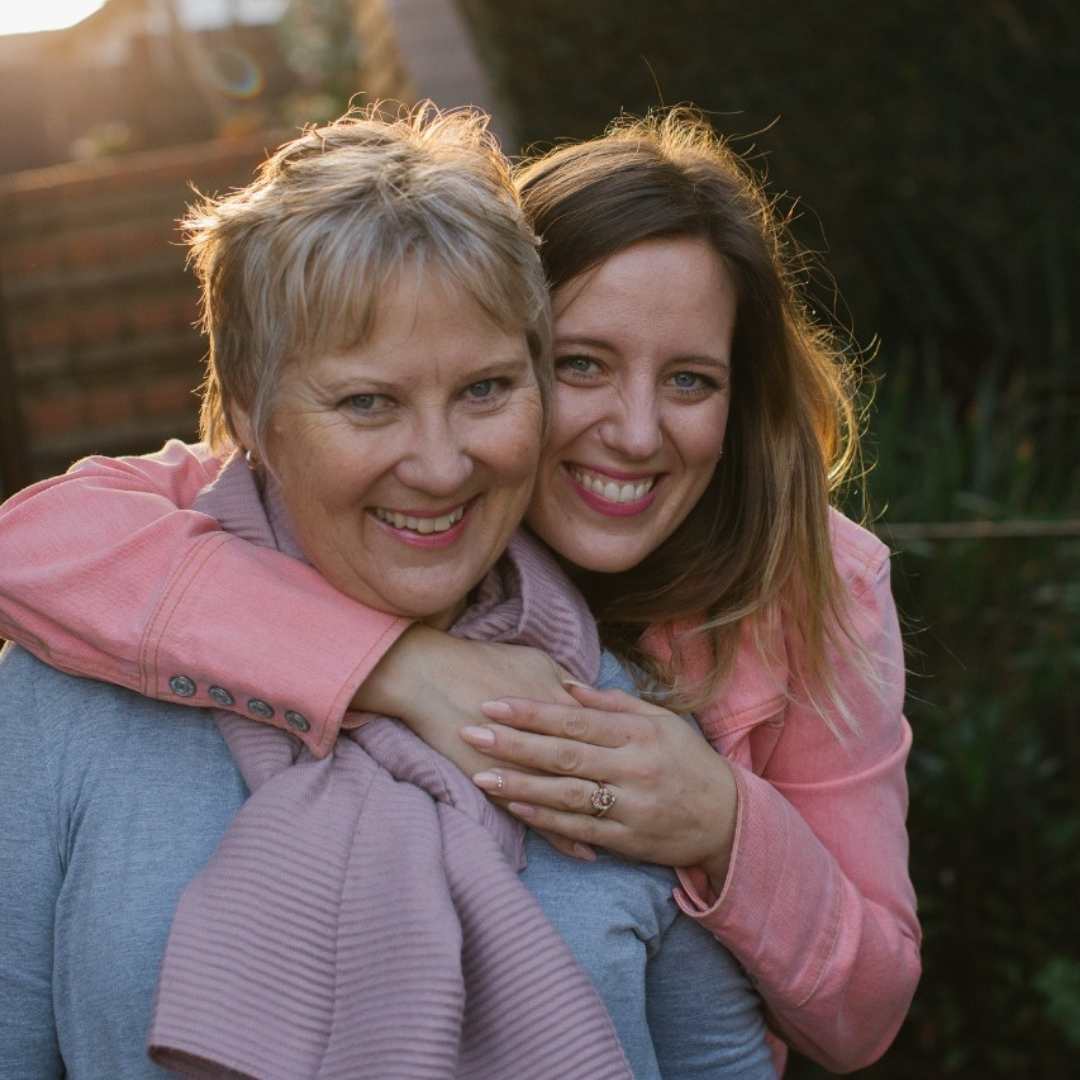 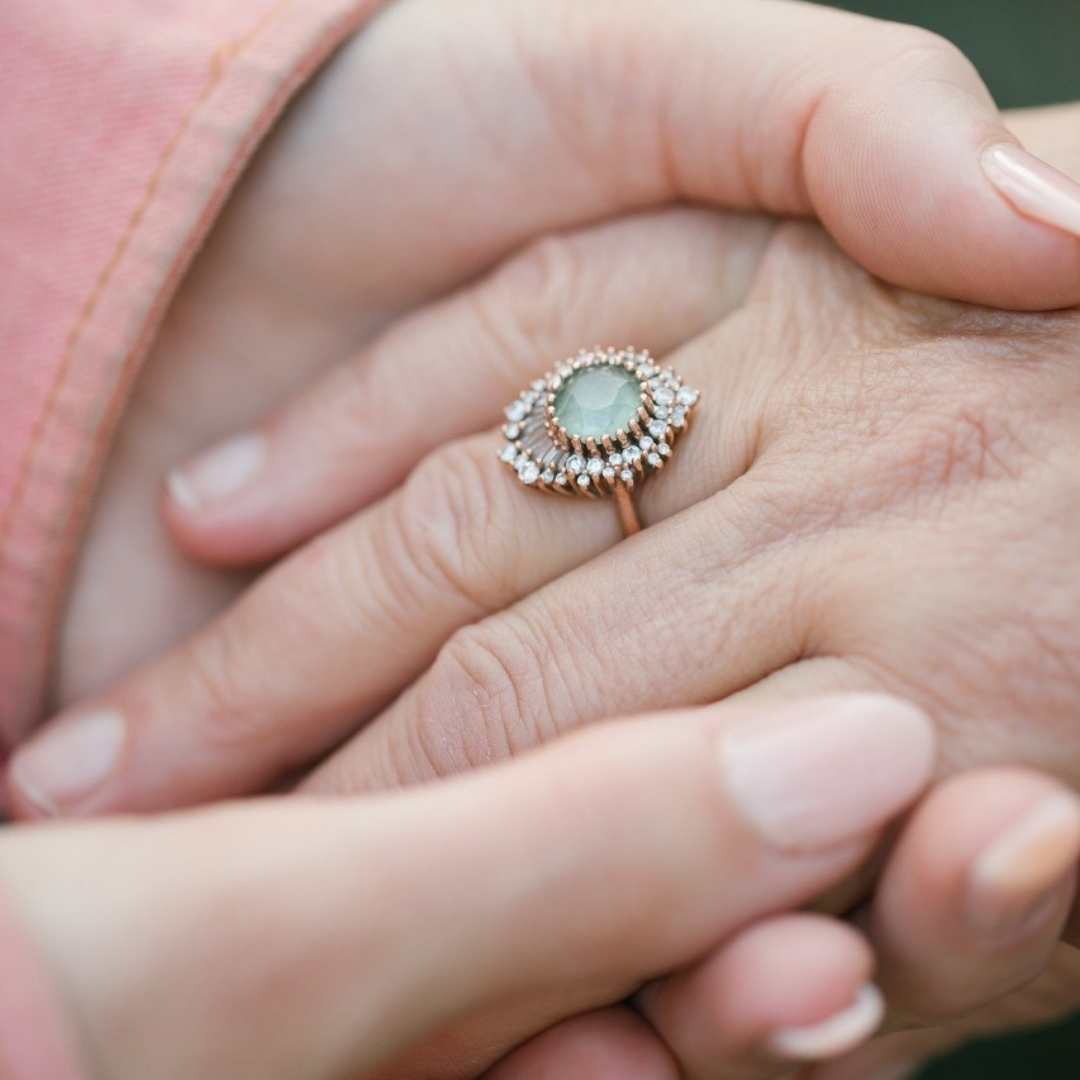 EEverything we make and sell has its roots in skilled design and craftsmanship. This piece began with a hand-drawn sketch that was skillfully conceptualized. Our hand-drawn sketches were then transformed into 3D equivalents by a CAD designer for a more realistic visual depiction. The design is then slowly brought to life by creating an exact 3D replica of the conceptualized design using a 3D wax printer. This 3D wax model is merely a prototype that is mounted on a wax tree in order to be prepared for the following design stage, which is casting. 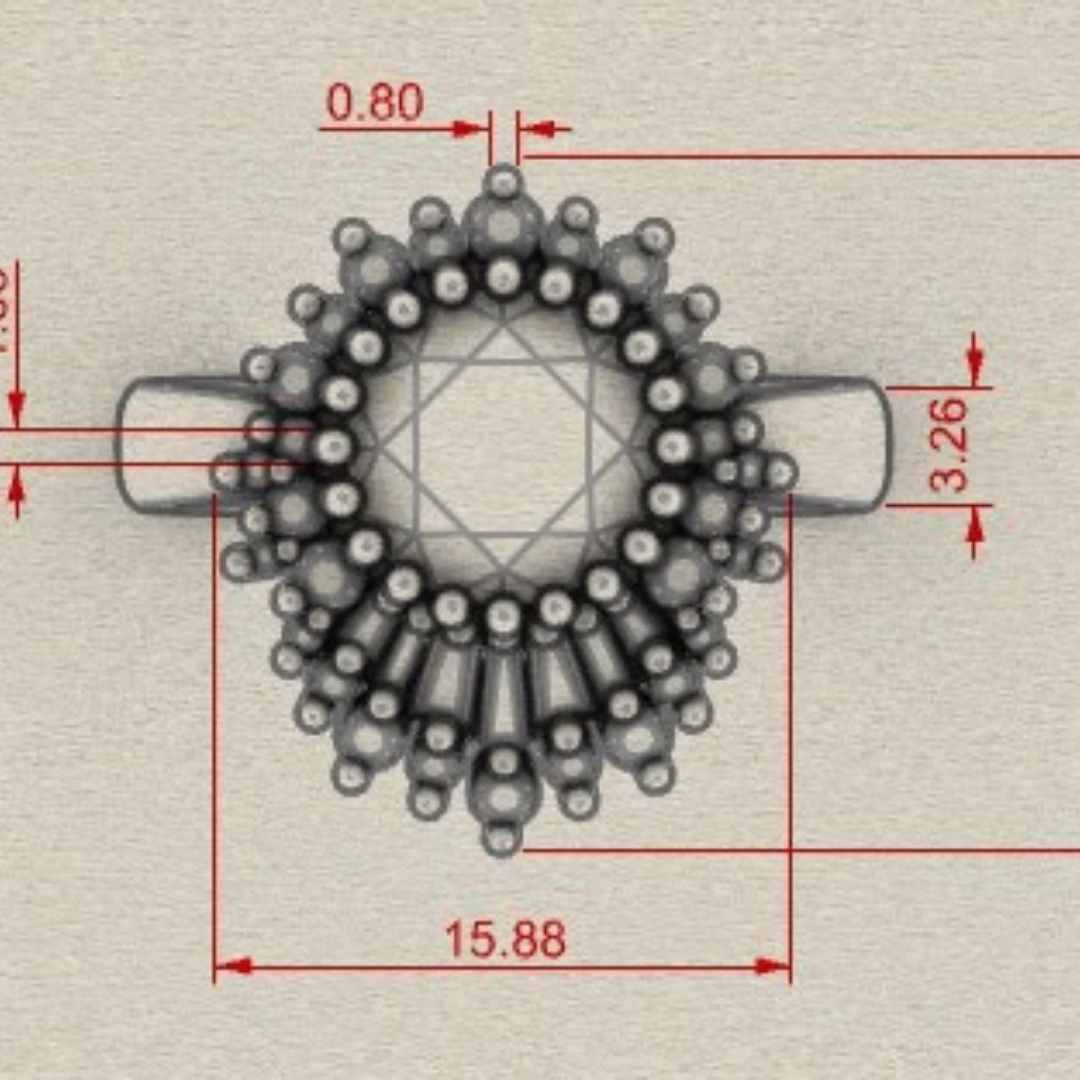 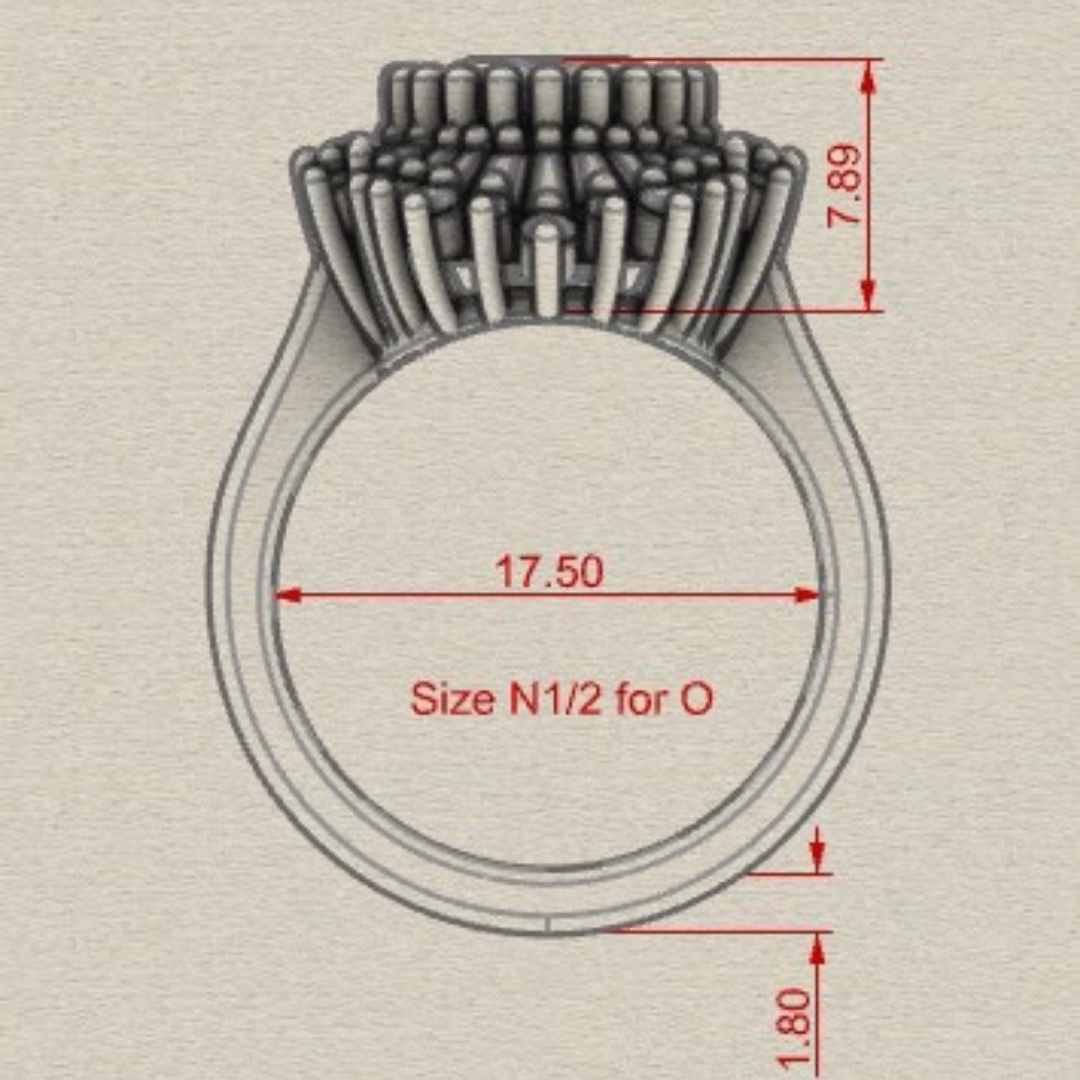 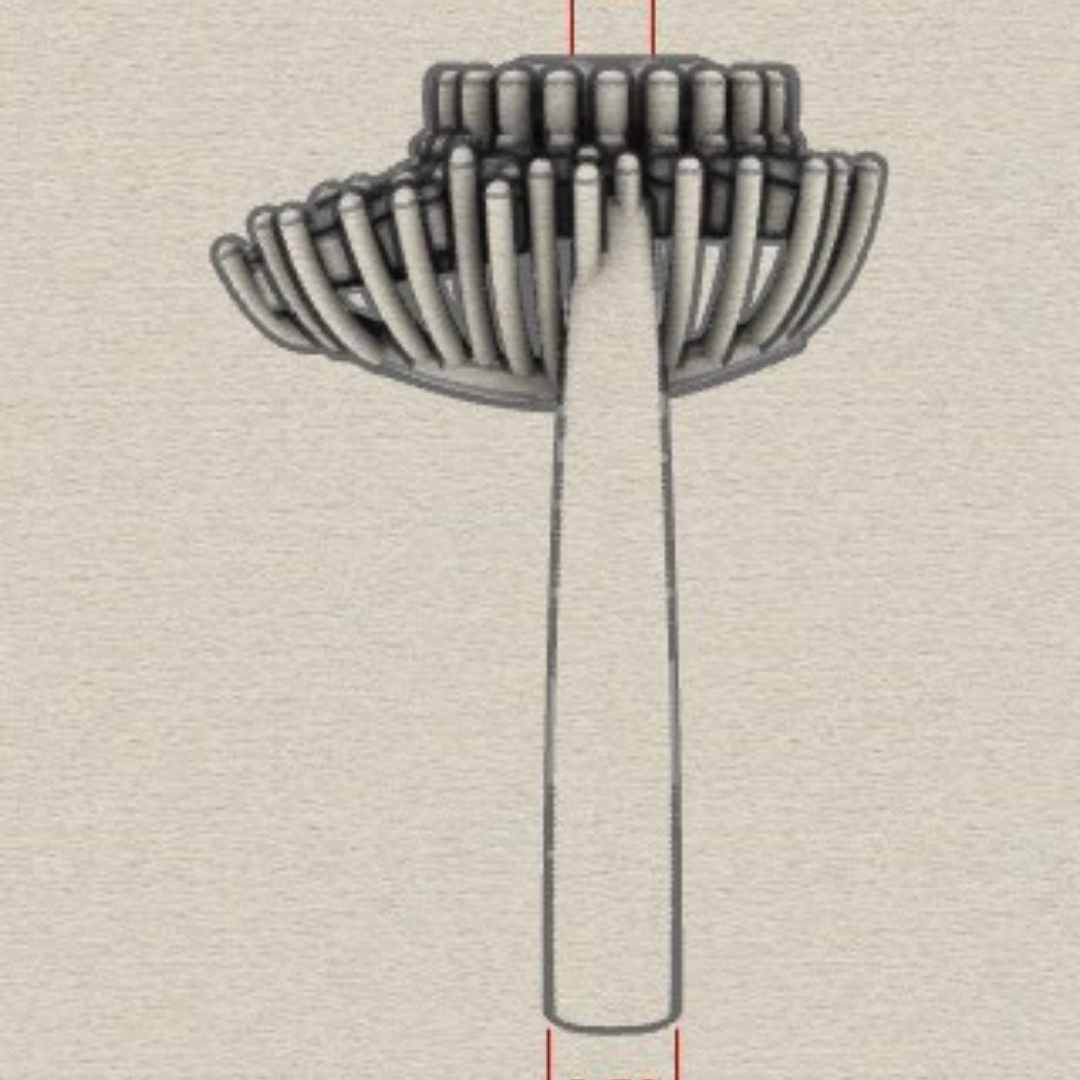 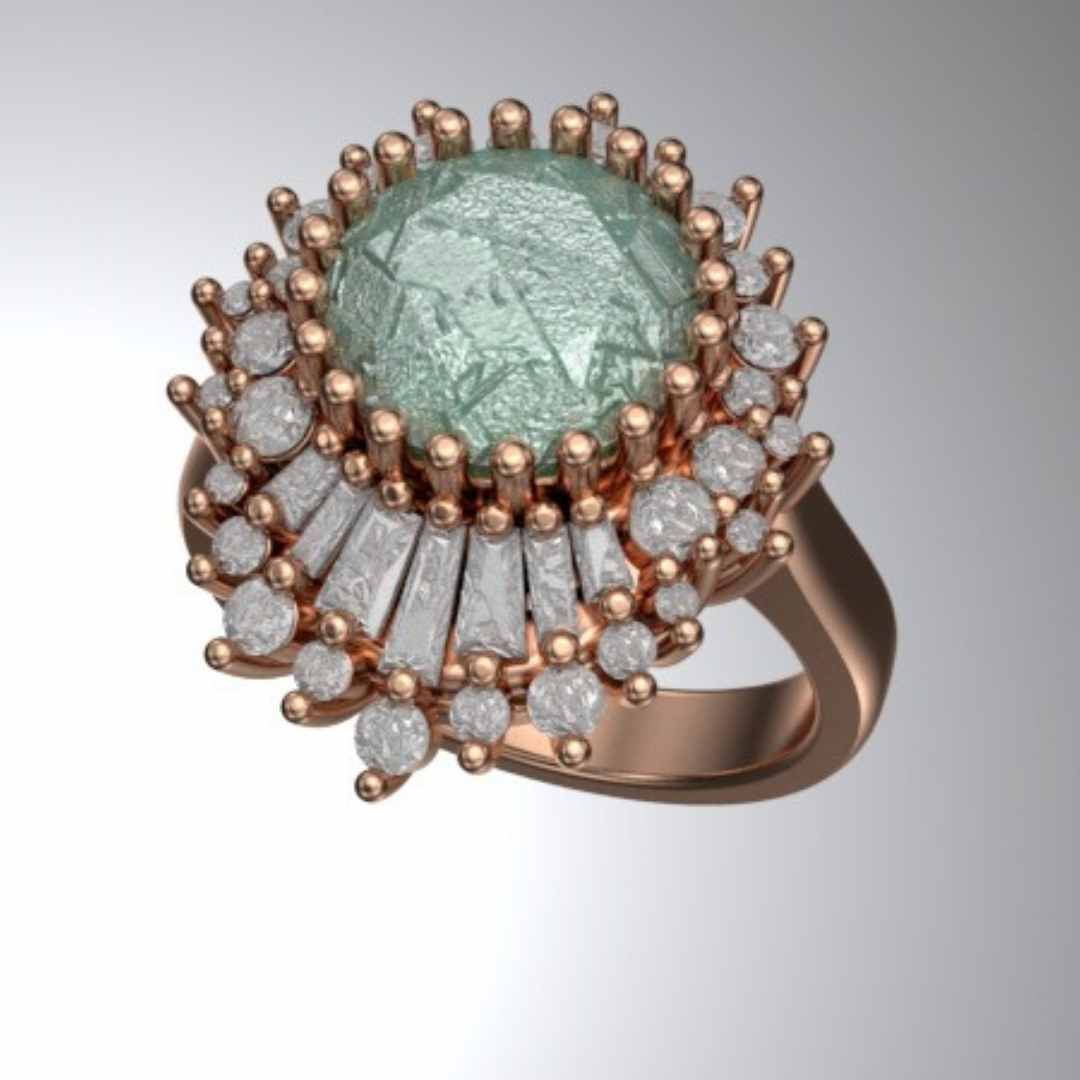 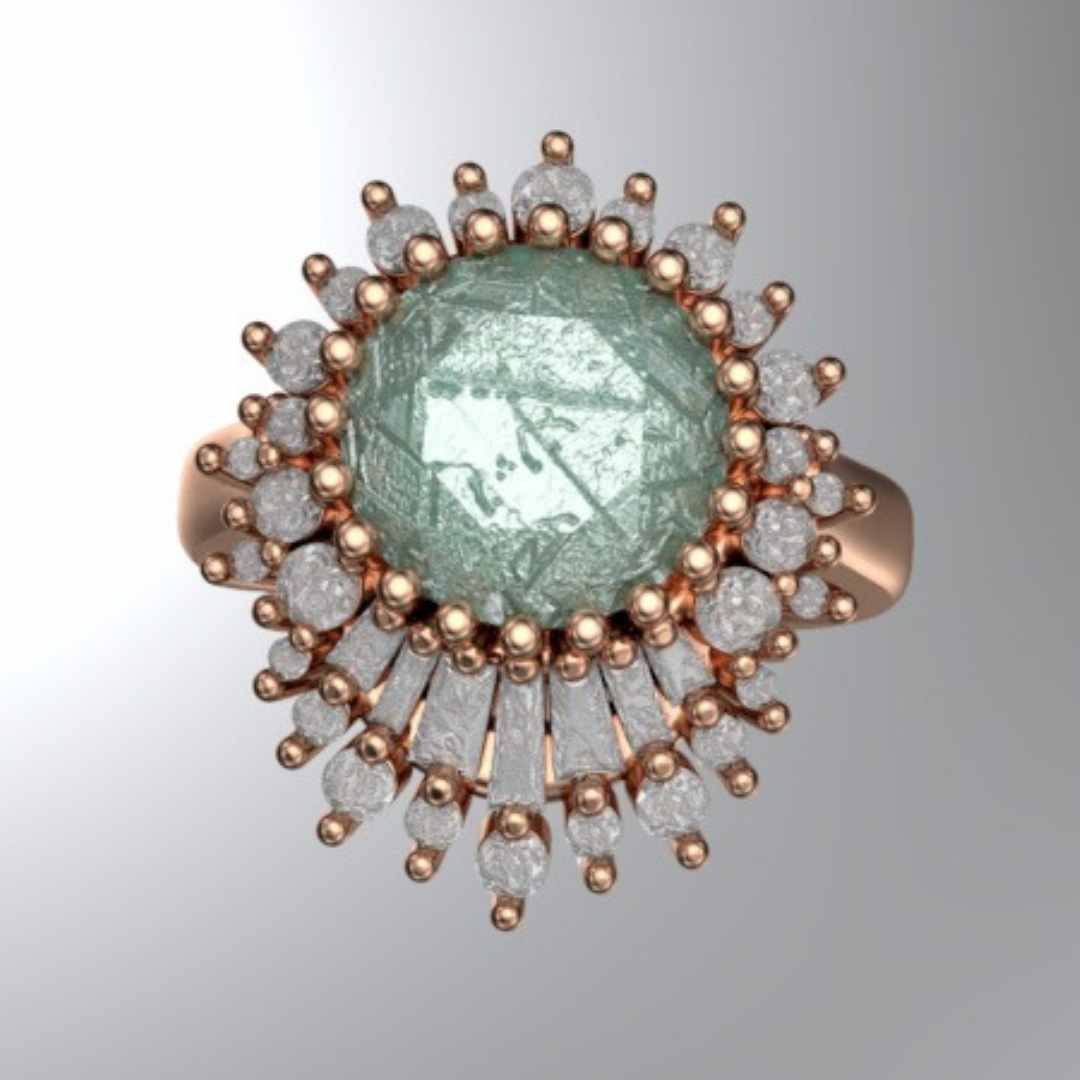 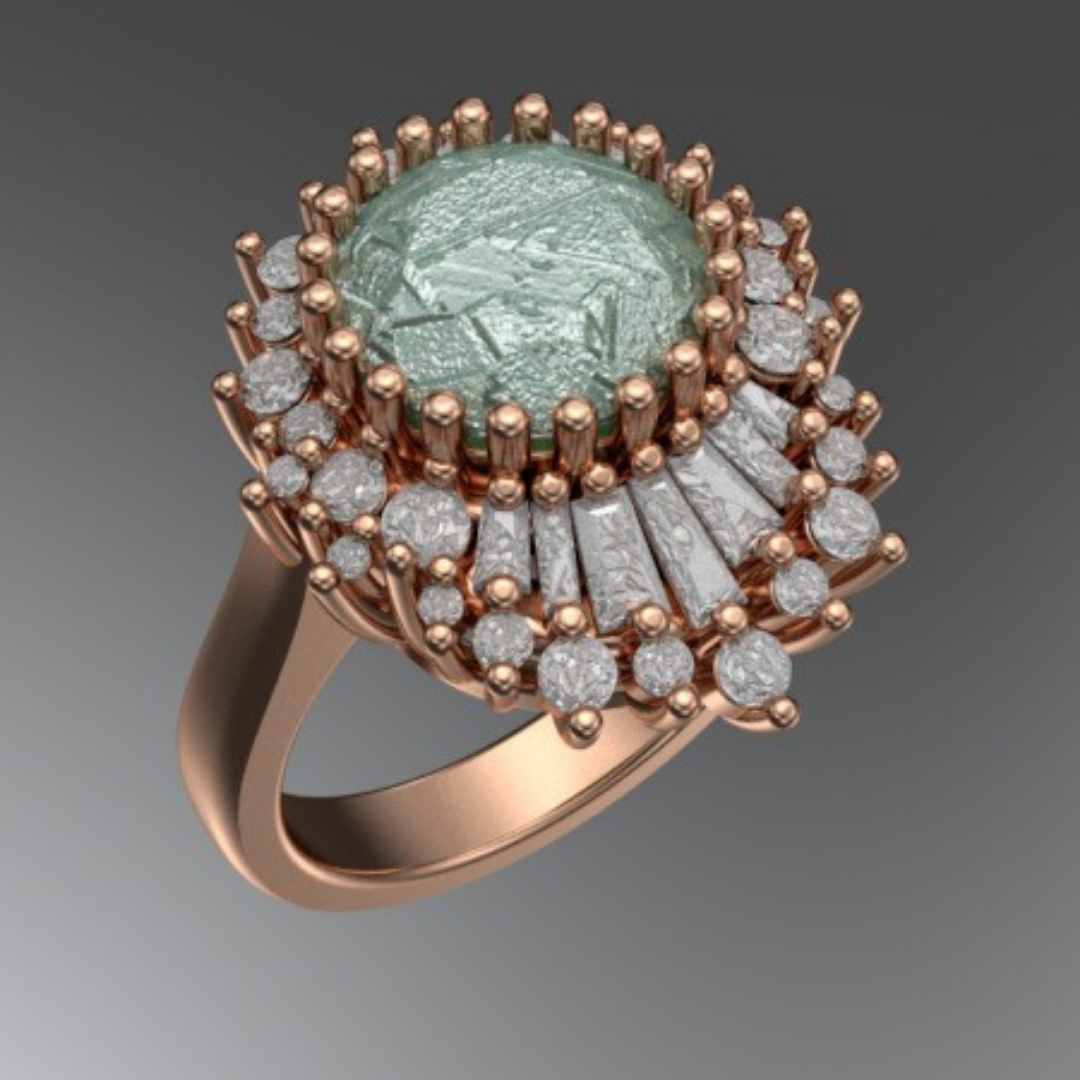 What People Are Buying